Posted About Three Years Ago by Anthony

Smith outlined the genesis of their decision saying that they marked the anniversary’s of their first three albums in Australia and that they, “just wanted to do something to mark the anniversary of Disintegration because it obviously means a lot to me and a lot to the band.”

Smith continued, “As often happens with these things, I wanted it to be kinda low key, but the interest since we’ve announced it has been such that we are now looking at venues to do it in other places…”

The last time The Cure toured through they states they planned smaller venues than what it would take to pull of the style of shows they’re planning for Disintegration.

“We might just do two or three or four… Big shows across North America with the full kinda thing… Because its quite of a grandiose thing...”

Although not sure where exactly these anniversary shows will land, Smith concluded with, “Before the end of the year I’m sure we will have played in North America with it.” 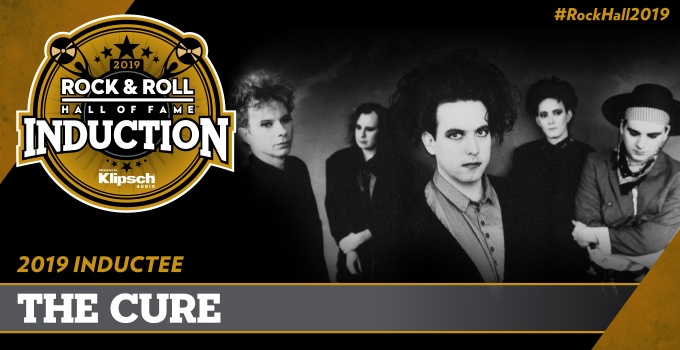